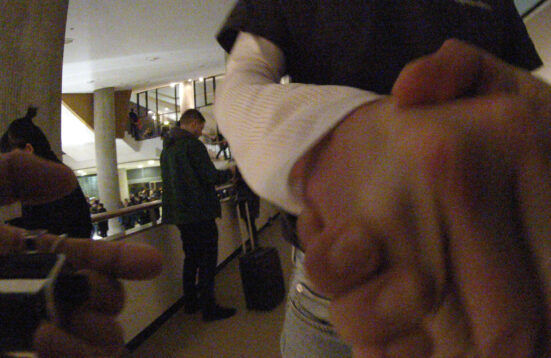 As part of the opening of the 2016 transmediale festival of art & digital culture at Haus der Kulturen der Welt, Art Laboratory Berlin will present the performance 1000 Handshakes by and with François-Joseph Lapointe. 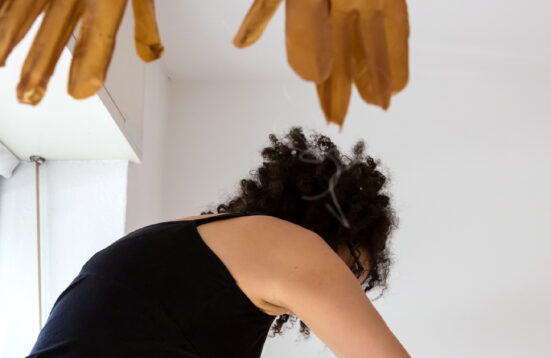