Art Laboratory Berlin welcomes you to our autumn series PANKE INTERVENTIONS with various events by artists and scientists related to the river Panke.

As a self-described “refugee from the sciences” artist Ermitaño creates in his films and artworks an uneasy field in which a facility with technology collides with a kind of postcolonial guilt slamming its head against the limits of empiricism. Radyo Somatodelia: Experiments in Sonic Animism (Tagalog of “radio”) recasts the act of looking and listening as ways of reconstructing an animist orientation towards the world. While many of the ecological ills of the planet can be laid at the feet of technology, Ermitaño believes the indiscriminate use of that technology is rooted in exceptionalist metaphysics that oscillates between the Biblical view of humans as the masters of Creation and the scientific view that consciousness is an epiphenomenon of physical processes.

While opposed on many counts, Ermitaño asserts that both viewpoints are united in viewing human beings as a radical other in the world and calls for the reconstruction of an animist metaphysics that proceeds from the humbler assumption that humans are one sort of being amid many other beings, finding and making its way in the company of, as the author Henry Beston put it, “other nations, caught with ourselves in the net of life and time, fellow prisoners of the splendour and travail of the earth.” In this artist talk with curator Tengal Drilon, Tad Ermitaño will discuss the methodologies behind his recent works, shown at Art Laboratory Berlin earlier this year.

Tad Ermitaño is a key figure in new media art in the Philippines and South East Asia, with a history reaching as far back as the late 80s, when he co-founded the media collective Children of Cathode Ray. Considered to be one of the seminal pioneers of sound art in the country as well as an explorer of experimental film, his artistic practice has since grown into an examination of the processes, semiotics and structures surrounding man’s relationship with machinery. His projects often involve the manipulation of sound and images interacting with spatial structures. Ermitaño works with a range of technologies, from digital video (Sex2Speech, 2017) and mechanical instruments (Hasa, 2015), to analog circuitry (Bell, 2011), electromechanical mechanisms (Orasyonador, 2022), and computer programming (Sammy and the Sandworms, 2013). 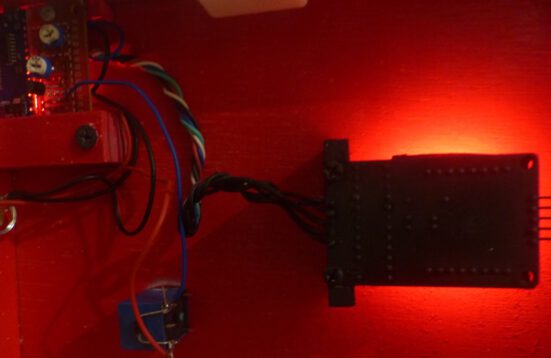 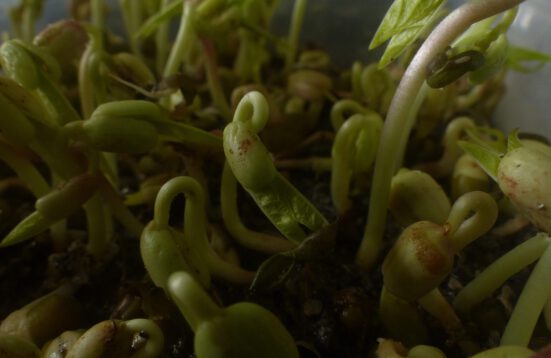 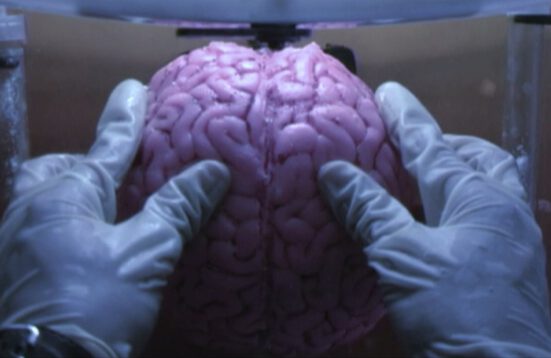 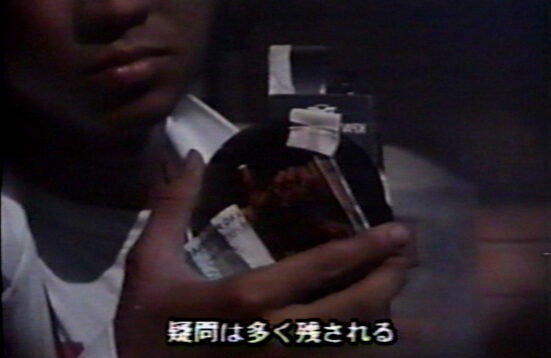 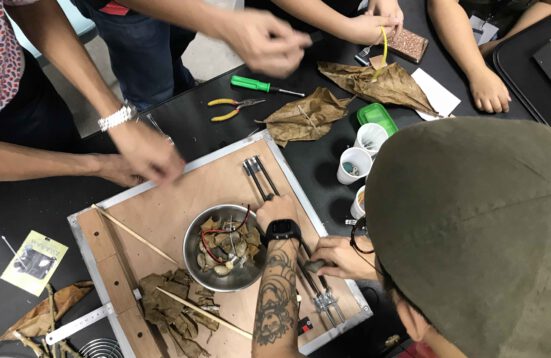 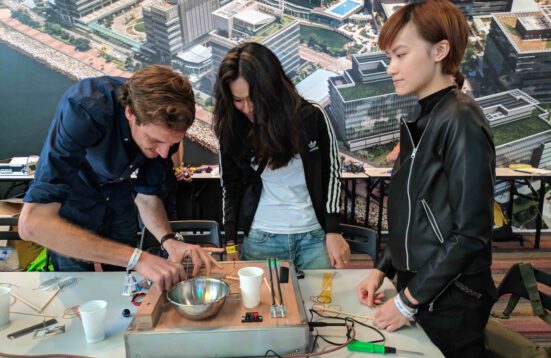 The workshop is a sound art creation activity designed to encourage participants to listen to their environment with intention. It reframes listening as a way of thinking towards an act of reflection. Sonification is a way of experiencing data and the world anew.