Art Laboratory Berlin welcomes you to the HACK THE PANKE Festival with various events like workshops, film screenings and walks on art, science and sound in Berlin-Wedding. In context of his solo exhibition Radyo Somatodelia: Experiments in Sonic Animism at Art Laboratory Berlin Philippine artist Tad Ermitaño will present a screening program featuring some of his film and video works.

As a self-described “refugee from the sciences” Ermitaño’s film work sketches an uneasy field in which a facility with technology collides with a kind of postcolonial guilt slamming its head against the limits of empiricism. The films selected for this program complement a practice that searches for correctives to technocratic hubris. Tropes from Science Fiction, Jungian metaphysics, experimental film and Folk Catholicism sketch a sense of a world deformed by forces corroding its underlying structures.

The Retrochronological Transfer of Information (10’33”) 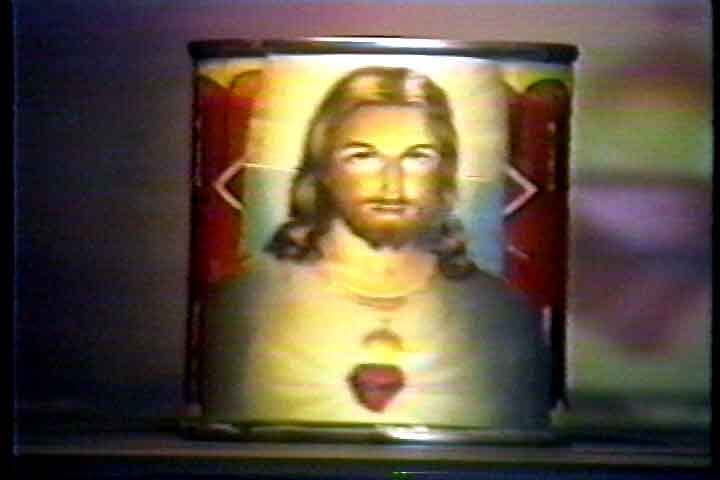 Donations are welcome.
No registration necessary. 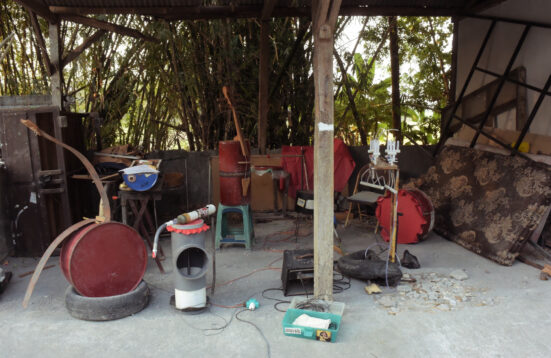 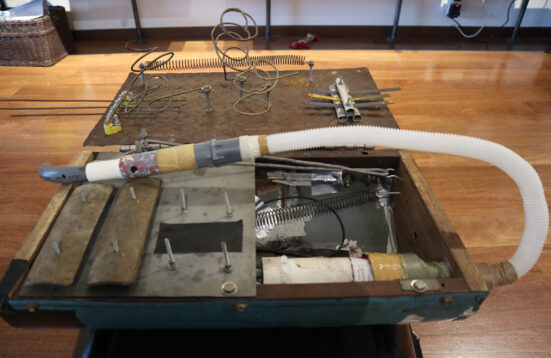 Both the participatory workshop and the collective improvisation performance will introduce and invite the community to channel a form of freedom in the form of sound through the sound-making object, without the limitations of conventional music.