In Immortality for Two Marta de Menezes and Luís Graça immortalize each other’s immune cells. This is achieved by introducing cancer-inducing genes in the cells with a viral vector. These immortal cells, although derived from two people in love, are immune cells involved in the bodily defence. If they interact, they will be mutually rejected. Thus, immortality comes at a price – perpetual isolation. The live cells will be exhibited in the absence of any visible lab equipment, and the tension created by their isolation will be emphasized through two live projections of the growing cells that partially overlap. Only in the virtual space of the projection can the cells interact.

The immune system can be seen as a sixth sense that identifies and discriminates our composition and the outside world. The work Anti-Marta extends on Immortality for Two, where the artist and scientist questioned the limits and understanding of their identity. In Anti-Marta a skin transplant was exchanged between Marta and Luís (with an autologous graft as control). Anti-Marta can be seen as a pact, where the inevitable rejection of the transplant contrasts with the live-long acquisition of a new form of recognition of one another afforded by the emergence of antibodies. 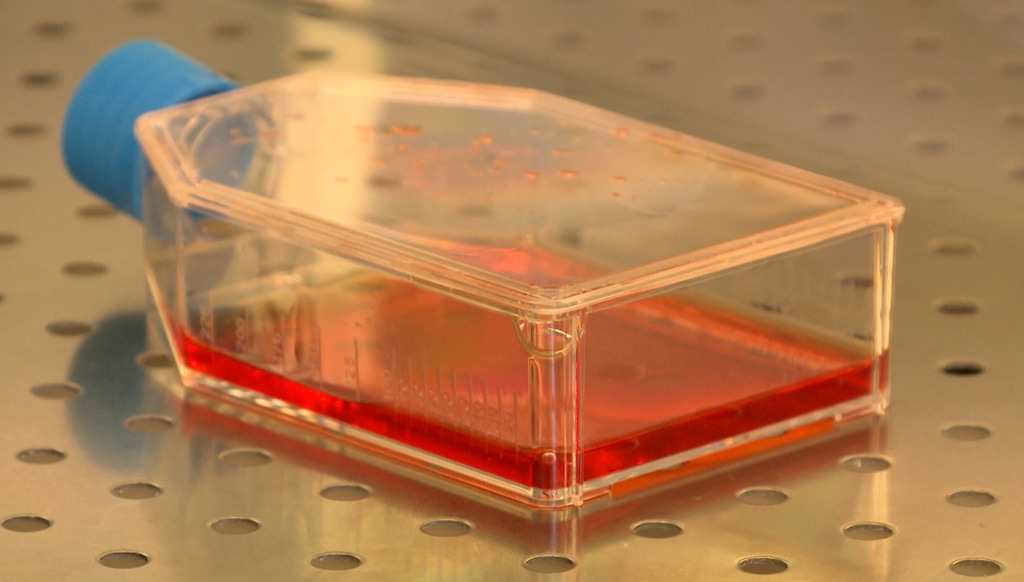 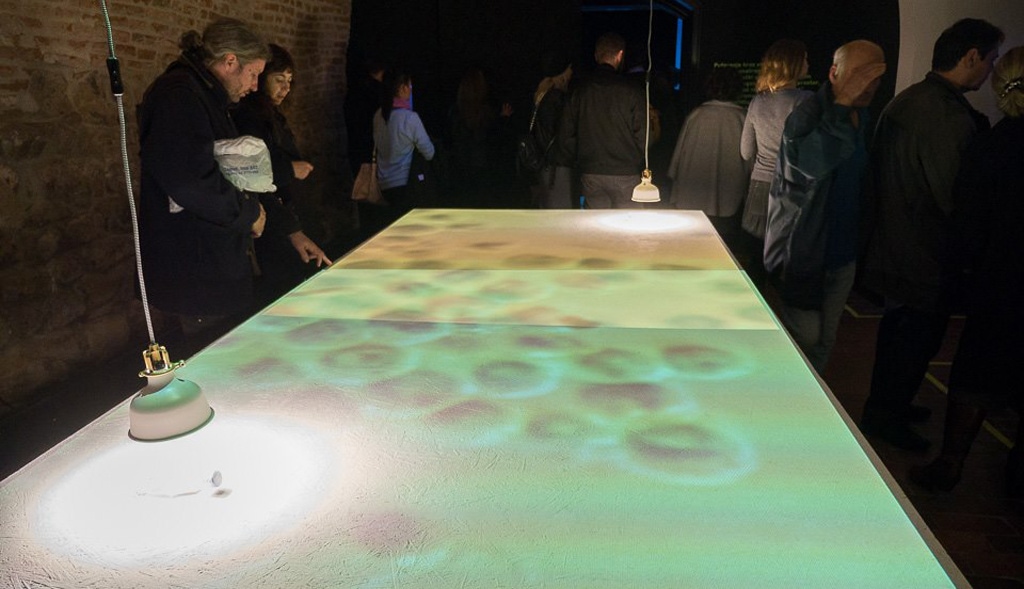 Marta de Menezes is among the first artists to work with biotechnology, contributing to the creation of bioart. She has shown that biology research laboratories can be used as art studios. Her many artworks have incorporated materials and expertise from different disciplines (CRISPR/Cas9, MRI, structural biology, microbiology, among others). Her work has been presented throughout the globe in exhibitions, conferences, and publications. https://www.martademenezes.com

Luís Graça is a MD and Professor of Immunology at the University of Lisbon Medical School, where he directs a research group in cellular immunology. His most significant scientific contributions have been related to the fields of transplants and autoimmunity. Graça has collaborated with several artists, and artworks developed in his lab have been exhibited worldwide.
https://imm.medicina.ulisboa.pt/investigation/laboratories/luis-graca-lab/#intro/