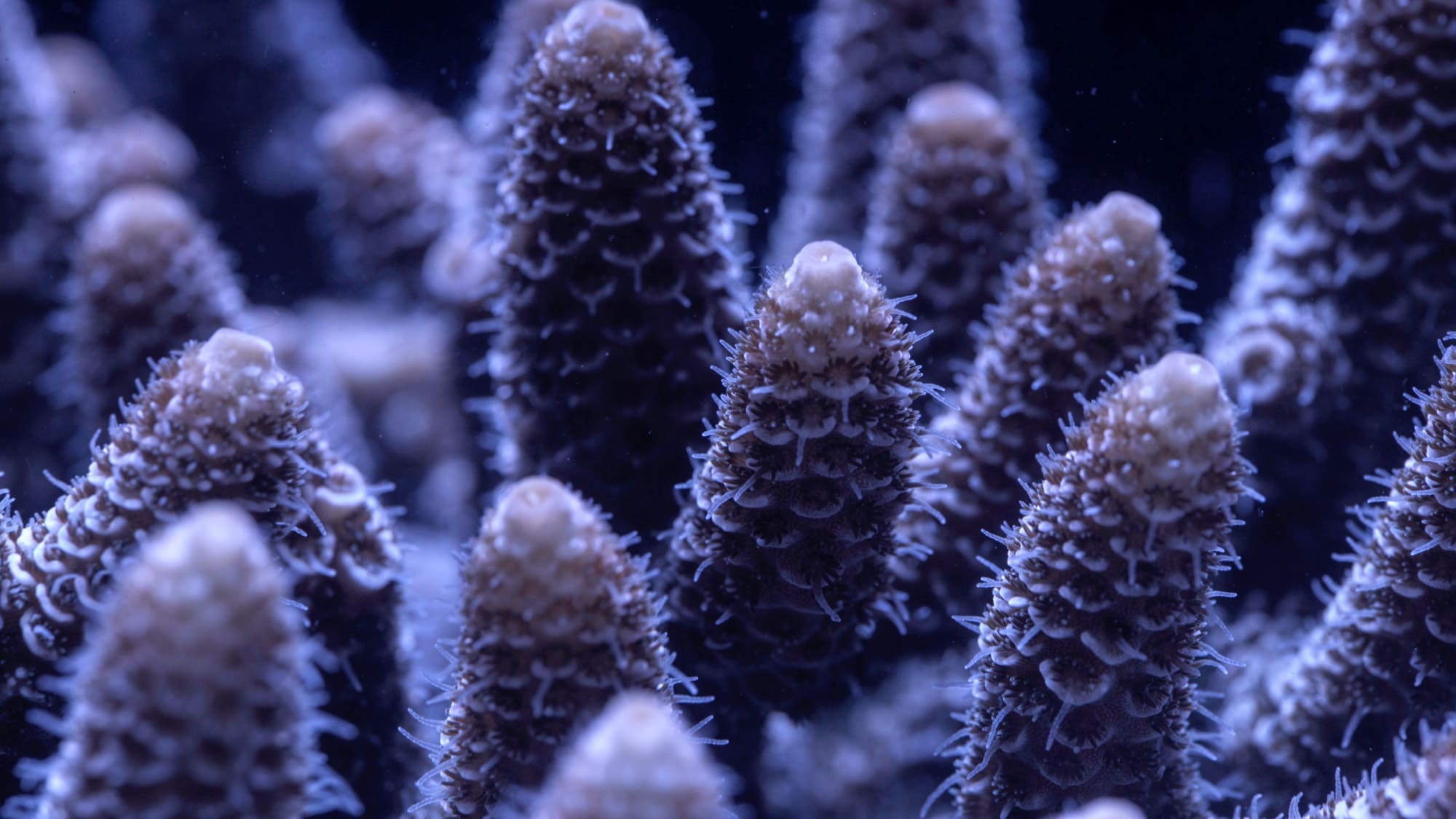 Sonia Levy: For the Love of Corals, 2018, video installation

Reflecting on the current conditions of our world (environmental changes, gender aspects, biopolitics, etc.), the artists’ positions propose an ‘aesthetics of care’ as the basis for inter-species coexistence. Here, the planet is understood as a symbiotic web in which we are all entangled with one another (humans, plants, animals, environment) – on molecular, organic, ethical and biopolitical levels. The artistic positions investigate reproductive mechanisms, biochemical connections between humans and nonhumans, and refer to alternative biomaterials as “source of life” in future times of scarcity and crisis. The title “The Camille Diaries” alludes to the “Camille Stories” the final chapter of “Staying with the Trouble” (2016) by philosopher and biologist Donna Haraway, a speculative future where a dwindling human population replaces births with care between species. Each “Camille” cares for the genetic material of an endangered species (the monarch butterfly) by storing parts of that material in their own DNA.

The one-day symposium brings the artists together with researchers from the humanities and natural sciences into a critical dialogue. In different panels we discuss alternative concepts of m/others, wombs and placentas, fluid inheritance and modes of care. We reflect on genetic and biochemical exchanges between human and nonhuman, both part of and remedy for the Anthropocene. Here the theme of biotechnological transfigurations of human bodies places the human being on the periphery and rather directs our full attention to other living beings – a basic understanding of other species and organisms from a feminist perspective. On the basis of the exhibited works, we discuss concepts of “Collective survival” and “Arts of noticing” (A. Tsing), “Staying with the Trouble” (D. Haraway), and in particular “Bodies of water” connected to hydrofeminism (A. Neimanis).

The project THE CAMILLE DIARIES arose from a generous invitation to take part in the international curatorial swarm for the open call »M/others and Future Humans«, initiated by Ida Bencke (LABAE,Copenhagen, DK) and Eben Kirksey (Princeton’s Institute for Advanced Study, USA). 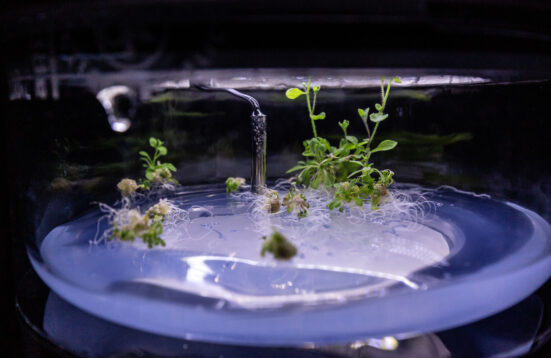 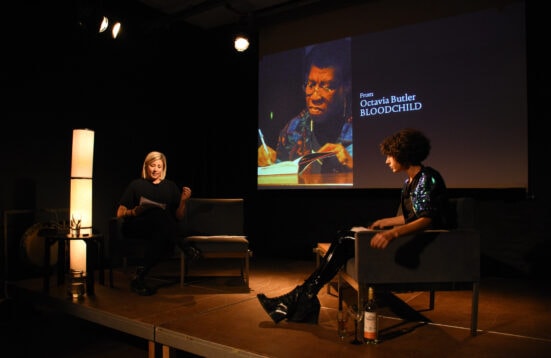 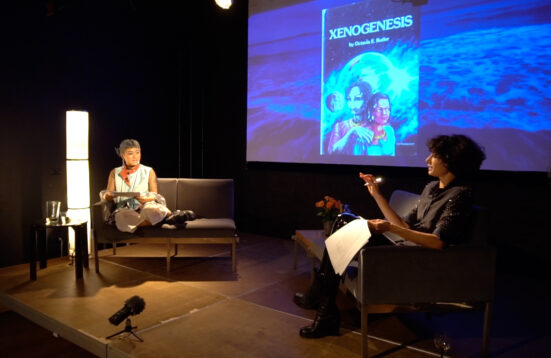 This event series as a live Talk Show format pays tribute to the powerful alternative images of mothering we’ve inherited through the pioneering work of feminist Sci-Fi writers, most notably regarding their defiance of conventions on (technological) reproduction.