Interdisciplinary Dialogs in the Sciences and Humanities

For the closing event of the exhibition On Animals. Cognition, Senses, Play we are pleased to invite you to an interdisciplinary dialog. There will be fascinating contributions from diverse disciplines – from art history, philosophy and ecology.


Antonia Ulrich, philosopher and cultural theorist
Rollentausch. „Planet of the Apes“ (1968)Antonia Ulrich does research in the field of philosophical aesthetics, political, media- and gender- specific conditions of philosophy and art as well as Cultural Animal Studies. In this context, she published and taught e.g. on artistic imitation and monkeys respectively apes in art history and in film. Ulrich co-curated the exhibition “Becoming-animal, becoming-human” in the NGBK Berlin (2009) and co-edited two issues of the interdisciplinary journal “Tierstudien”: „Metamorphosen“ (4/2013) and „Tiere und Tod“ (5/2014) (together with Jessica Ullrich). Also relevant to the topic of her presentation at Art Laboratory Berlin is her article “Äffen und NachschAffen”, in: „kunsttexte.de“ (2/2005); http://edoc.hu-berlin.de/kunsttexte/download/kume/ulrich-affe.pdf .


Marie Neuwald, Spokesperson for the Protection of Wolves, Nature And Biodiversity Conservation Union, NABU
Über die gegenwärtige Situation von Wölfen in DeutschlandSince 2000 there have once again been wolves in Germany. After the discovery of a pack living in Saxony caused much attention, people’s relationship with these new neighbours has normalised. Meanwhile about 40 wolf families live in German wilderness areas. The question of whether wolves can survive in Germany is not a question of biology or ecology, but a question of the prejudices, worries and fears of some people. For this reason NABU has been running the Willkommen Wolf project since 2005

Made possible in part by a generous gift from Michael Schröder. 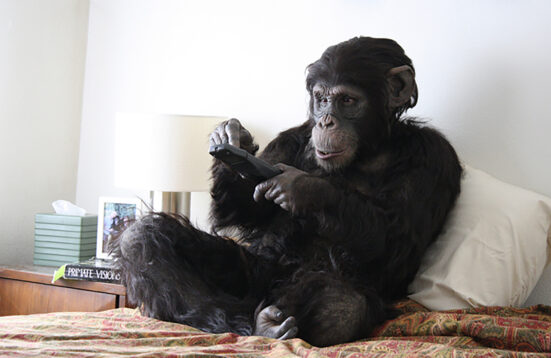 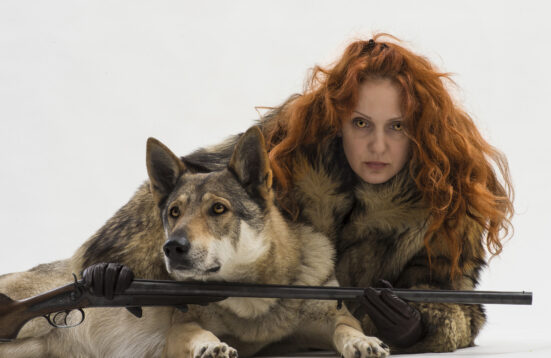 The art projects discuss primates and the wolf-dog-human continuum: The instinct and the senses of the nonhuman are placed at the centre of artistic research, while aiming to translate the nonhuman cognitive ability by means of the performance, film and art science collaboration.